Golden Arm provided the Strategic and Creative Direction for the brand campaign, designed the event experiences and worked closely with our PR partner to execute the media plan. All the 3 events were successful and greatly raised brand awareness for China Eastern Airlines in North America.

The theme of “Connections” and the “Gan Bei 干杯” tagline were created to highlight CEA’s unique relationship between China and the rest of the world. Golden Arm also designed the commemorative logo and slogan for the campaign

To support the brand awareness campaign Golden Arm also created a mini series of business profile videos featuring LANYU in NYC, Platform 88 in Vancouver and Hunt & Hunt in Sydney. The movies highlighted travel experiences with CEA and the 777-300ER as foundations for relationship building in international business.

At the events guests were treated to a Virtual Reality experience of the 777-300ER cabins and a 360 fly through of Shanghai. We also created augmented reality installations demonstrating CEAs first and business class seats. The installations were powered by a custom android app we created that featured at all three events.

Golden Arm curated and designed an original ‘interactive’ dance performance, an exclusive fashion show by Lan Yu and produced unique music performances to further immerse guests into the theme at each event. 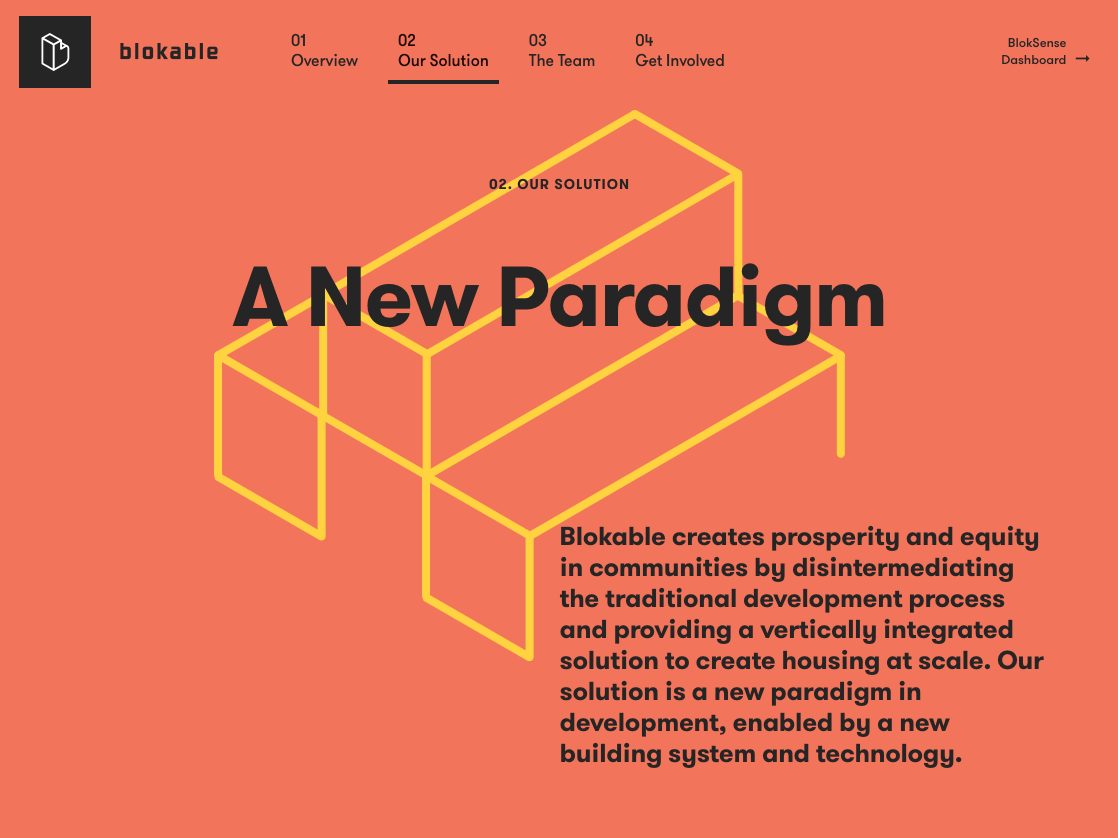 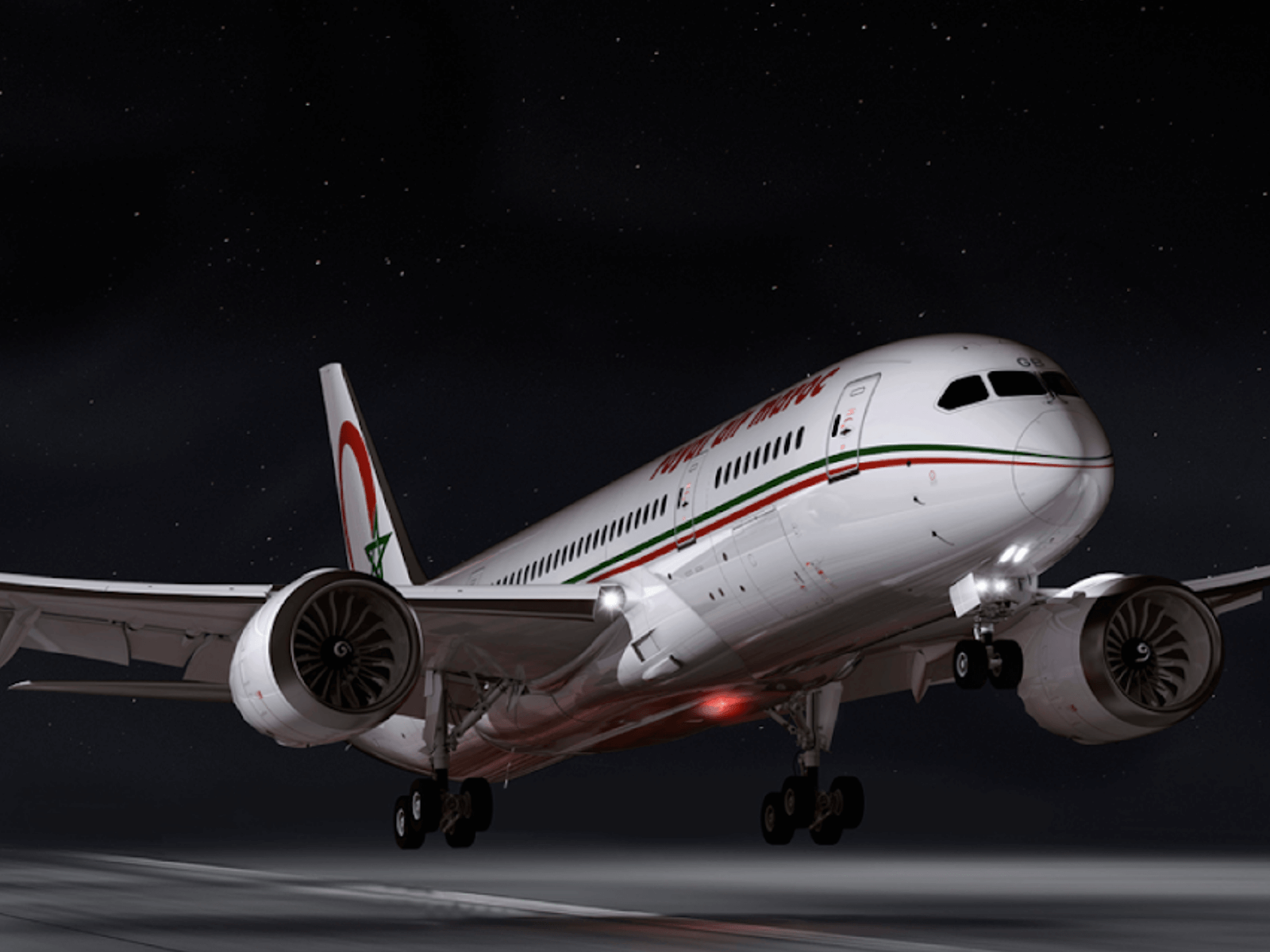 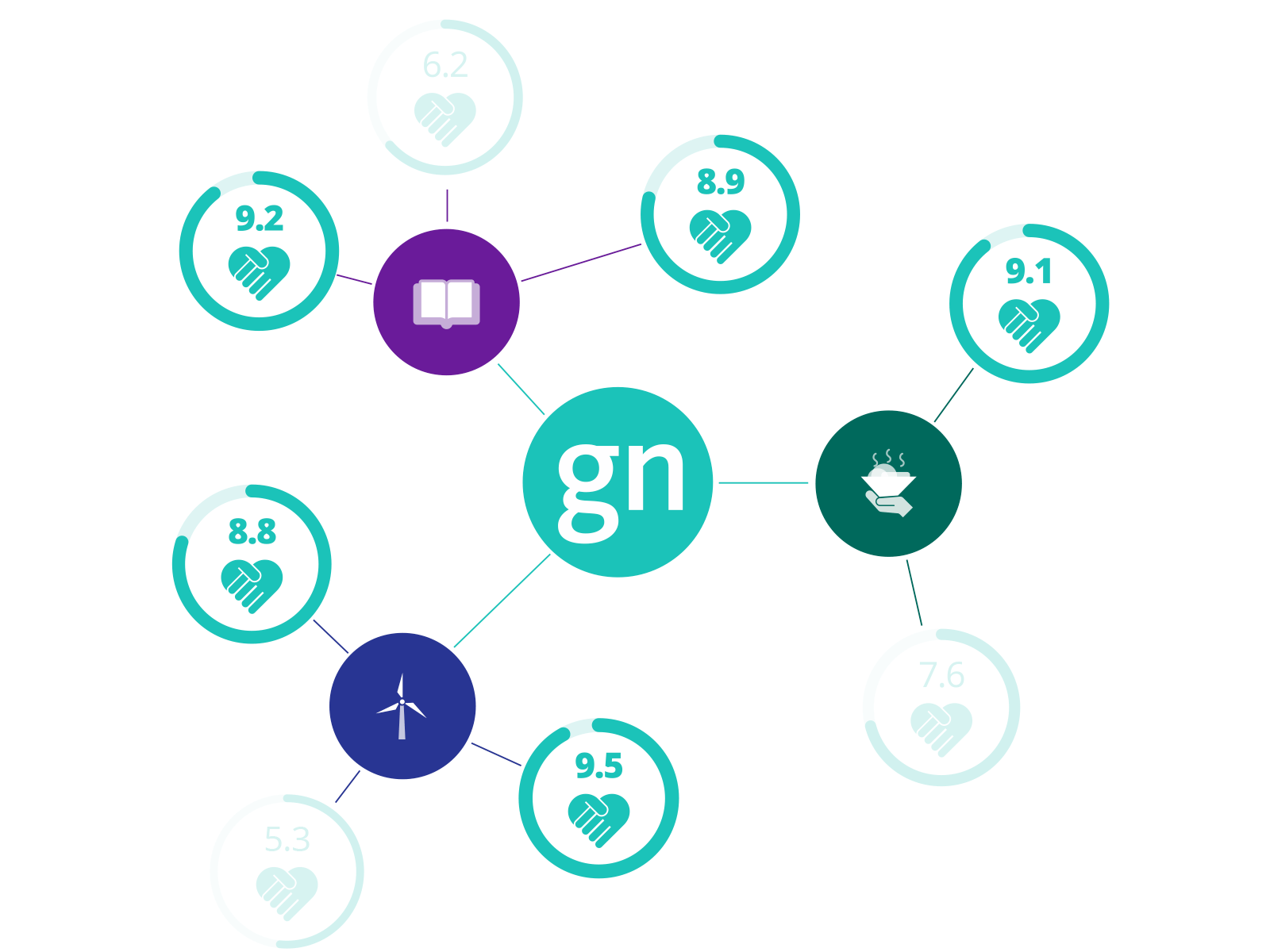